When a young person starts upper secondary school, parents may be concerned about many things: smoking and other intoxicants, dating, using the Internet and school bullying. Similarly, road safety does not necessarily raise concerns, even though the young person is approaching the age where the risk of a traffic accident increases.

Young people are inexperienced in traffic

New upper secondary school students have already learned a lot, but they are still fairly inexperienced in traffic. The brain of people aged 13 to 18 has not yet fully developed. The final part of the brain to develop is the frontal lobe, where the brain’s “control centre” is located. The regulation of impulses and emotions is only developing, and a young person can take unnecessary risks. A young person is also not necessarily able to think about the consequences of their actions.

By the time a young person goes to upper secondary school, their journey to school will change, as will often the mode of transportation. The young person is looking for their boundaries, and this is manifested in their movements and attitude towards safety. For example, upper secondary school students often stop wearing a cycling helmet. Seventh-graders begin to have friends who have a moped, or they dream of a moped of their own. A friend often gets on board, and the temptation to try out a friend’s moped is great, even though the young person does not yet have the right to drive. The desire to be part of the group and seek the approval of others may also lead the young person to do things that they would not normally do.

The parents’ good example in traffic is important

A young person needs adult protection even if they claim otherwise. Parents have a major impact on the behaviour of young people in traffic, and young people listen to their parents – even though it does not always seem so. Young people will notice when their parent shows that they care. Risk behaviour must be addressed in time.

Young people are well aware of their parents’ driving style and speeds. Parents’ behaviour means more than words. This applies not only to driving but also to the use of safety equipment.

What can I do as a parent?

Below are tips for parents under various topic lists.

Lack of attention in traffic

Visibility in the dark 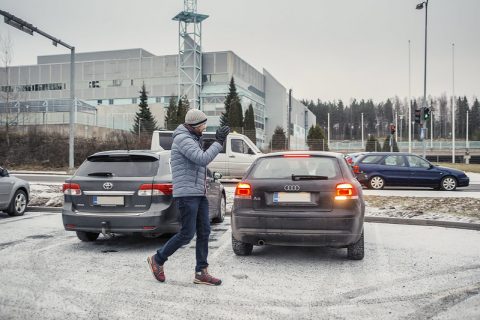 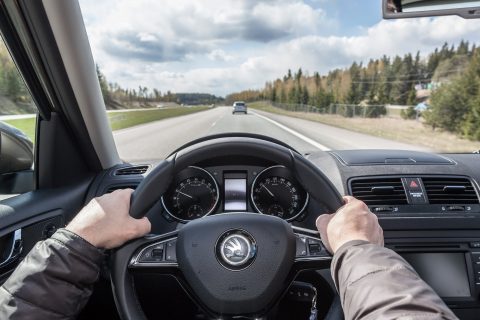 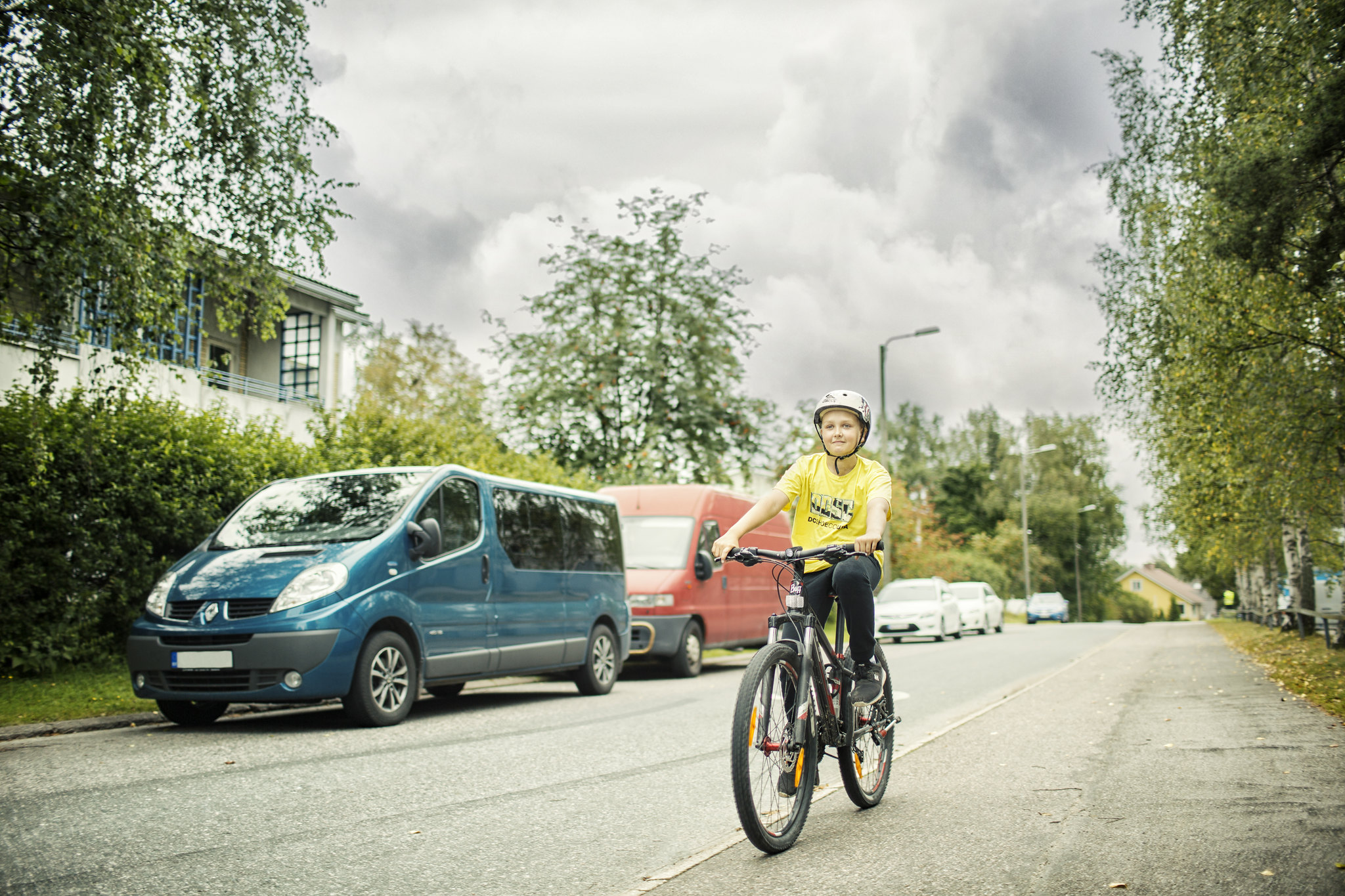 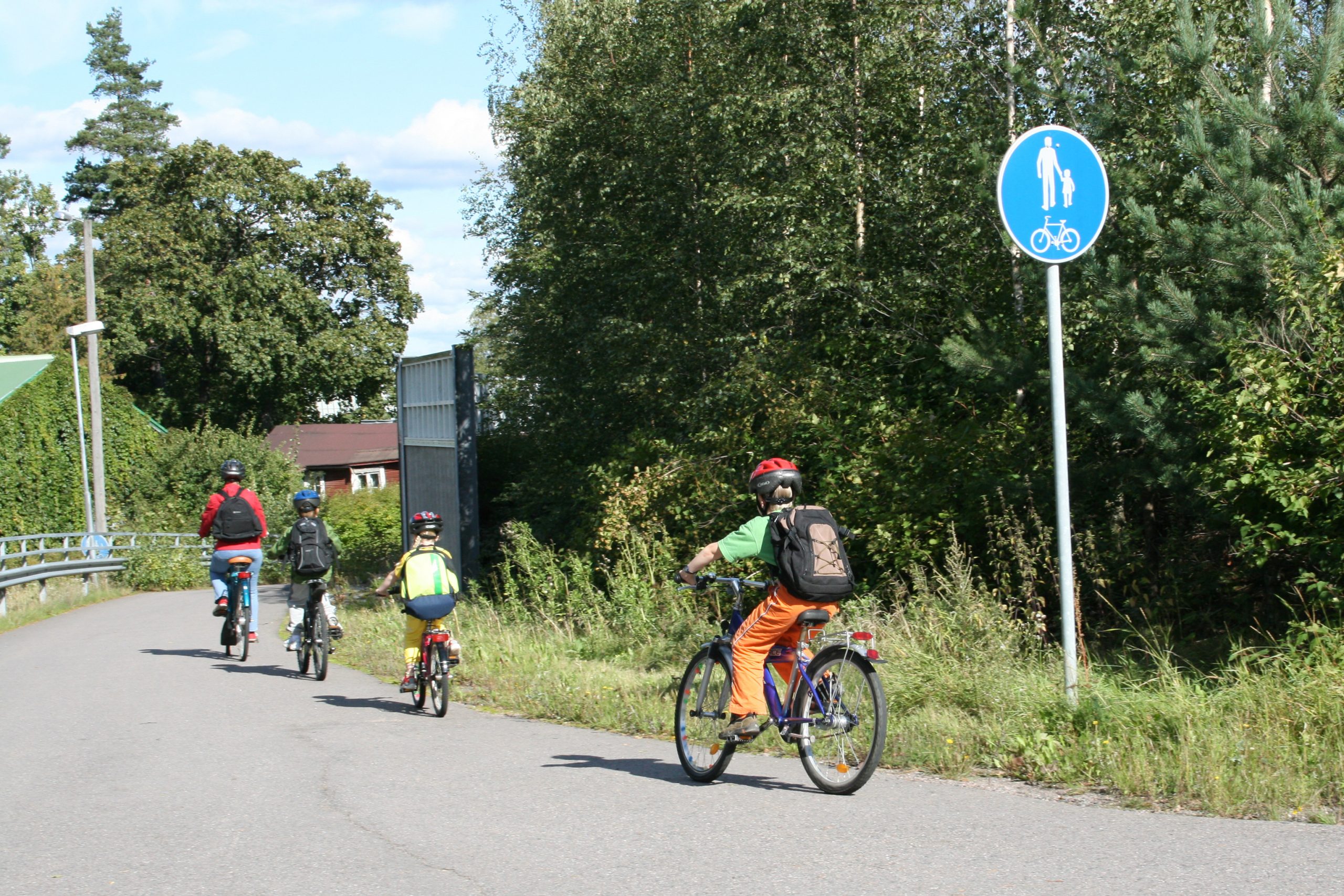 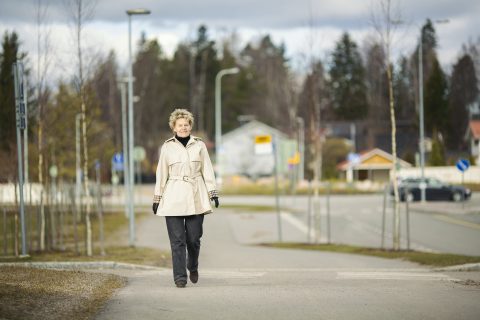