Driver fatigue is a common problem and a significant factor in road traffic accidents. Fatigue is estimated to be a factor in one fifth of fatal motor vehicle collisions in Finland. Approximately one in seven Finnish drivers have been so tired over the past year that they have feared they will fall asleep while driving.

Fatigue and falling asleep whilst driving are serious risks

According to the road accident investigation teams, fatigue contributes in one in five fatal motor vehicle accidents in Finland.

Most typical fatigue accidents happen in the summer and are head-on collisions or driving off the road. Often the primary cause of fatigue is insufficient sleep. Collision speeds due to the driver falling asleep are often high and the consequences are severe.

An international ESRA (E-SURVEY OF ROAD USERS’ ATTITUDES) survey (Opens in a new window) from 2018 shows that as many as 28.3 % of Finns have been so tired while driving during the past month that they had difficulty keeping their eyes open. Out of twenty European countries, only Austria had more people who were equally tired.

Driving tired is generally frowned upon. Only 1 % of Finns consider it acceptable to drive so tired that they have difficulties keeping their eyes open.

In a survey conducted by the Finnish Road Safety Council in 2020, 14 % of the respondents said they had driven a car during the preceding 12 months while so tired that they were afraid they were going to fall asleep behind the steering wheel. 6 % had dozed off once for at least a second.

Studies show that the risk of a traffic accident caused by fatigue is high especially among young men:

Causes and consequences of fatigue

The primary cause of fatigue is lack of sleep and the lack of quality sleep. An adult needs an average of 6–9 hours of sleep per day. Other contributing factors can also include a driver’s eating pattern, fitness and general health.

Fatigue may be caused by fog, rain, snow, driving in a queue, long driving stretches and monotonous driving which can decrease alertness. In a stimulation-free environment thoughts are prone to wander. This is referred to as road hypnosis when the driver is not able to recall what happened whilst driving. It is normal for thoughts to shift from one thing to another, up to 35 % of the driving time. In combination with declined alertness, losing focus may result in not noticing important information like road signs or other road users.

Another typical phenomenon with decreased alertness is microsleep which are brief sleep episodes lasting from a fraction of a second up to 30 seconds during which they do not take into account what is happening around them. Microsleep is difficult to notice when happening so a driver struggling with drowsiness has probably already driven beyond their functional capacity without noticing.

In a Finnish Road Safety Council survey from 2008 (Radun & Radun), almost two-thirds (63%) of those who fell asleep behind the wheel had been in the car alone. Being accompanied by another person is often a factor that prevents the driver from falling asleep. The presence of passengers in the vehicle may also have a negative effect, as young men are vulnerable to pressure from friends to continue driving despite tiredness.

The internal clock regulates the daily rhythm even when driving

We each have an individual sleep–wake rhythm, but mostly it is such that we are tired at night and awake during the day. Fluctuations in attention at different times of the day are one of the main causes of fatigue accidents. Fatigue accidents are most common in the night’s early hours and, for older drivers, during the early afternoon, when alertness is usually slightly reduced.

The driving time alone is not a decisive risk factor, as 60 % of fatal accidents because of falling asleep occur during the first hour of driving. On the other hand, driving time together with the time of day and fatigue before the start of the journey seem to affect the risk of an accident.

Fatigue accidents occur more during leisure and work-related trips than during shopping and other trips. Shopping trips are generally shorter than other trips and are not done late at night.

Driving fatigued is similar to driving under influence of alcohol: reaction times, awareness of hazards and ability to sustain attention all worsen the drowsier the driver. Signs of driver fatigue you should look out for:

How to prevent falling asleep behind the wheel:

The most effective way to combat fatigue is to sleep so the fight against fatigue starts before driving.

Although the various alertness guards in cars are not yet very advanced, they can be of help to someone in monitoring alertness.

If you are caught by surprise by tiredness in the middle of a trip despite anticipation, the best way to curb it is to interrupt the journey completely. If that is not possible, drink something with caffeine, such as coffee, and then take a 15–20 minute nap. Caffeine will not take effect until about twenty minutes after ingesting it.

The employer and the work team can also invest in measures that increase the alertness of employees in traffic. Sports and commuting benefits encourage more physical activity for the day. On the other hand, carpooling with colleagues enables driver changes according to the alertness state and the stimulating effect of the company.

Being awake for more than 24 hours significantly undermines driving ability and is comparable to having 0.1% alcohol in blood. The performance of the driver decreases and they are unable to regulate their actions effectively to avoid danger. Unlike a drunk driver, a fatigued driver’s logical reasoning remains quite unchanged.

Thus, fatigue does not reduce driving ability as comprehensively as alcohol. Despite this, tiredness is as significant a factor as alcohol is in increasing the risk of accidents. Together, they are particularly harmful. According to studies, a combination of low blood alcohol content (0.03%) and extended periods of staying awake weakens performance more than 0.05% of alcohol alone does.

Sleep disorders as a risk factor

According to studies, people suffering from sleep disorders or who are sleepier than normal during the day have an increased risk of an accident (e.g. Liu et al. 2018). A few nights of worse sleep do not yet necessarily affect the ability to function behind the steering wheel, but if sleep disturbances are prolonged, it is a good idea to find out what is behind them.

There are effective treatments for many sleep disorders, and when solutions are found, road safety will also improve in addition to the quality of life. Many medicines, including those used for insomnia, reduce the driver’s driving ability for some time. People with sleep disorders should therefore be educated about their higher risk of falling asleep behind the wheel and from the point of view of driving safety. 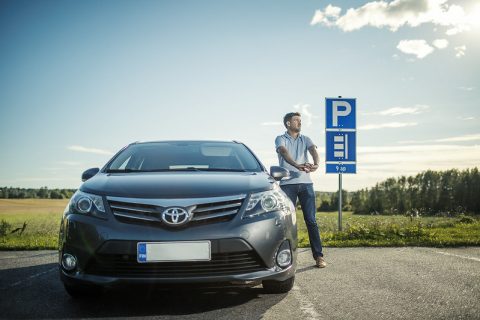 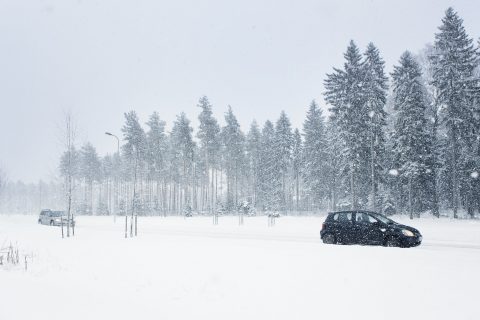 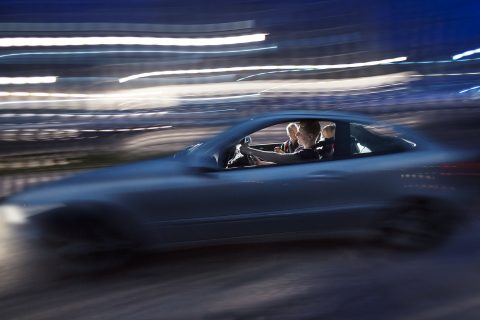 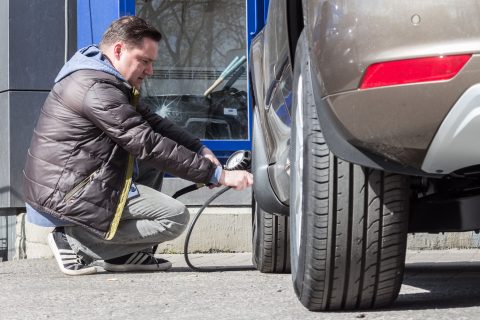 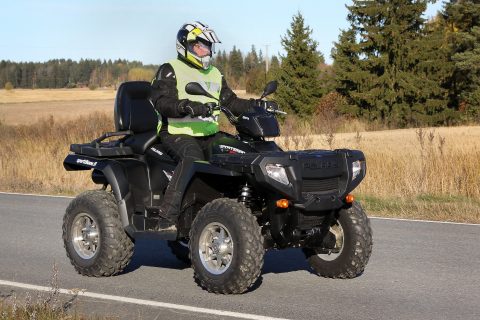